Azerbaijan Champion, Rabita Baku, have been working on their lineup before the start of the 2012 FIVB Club World Championships. 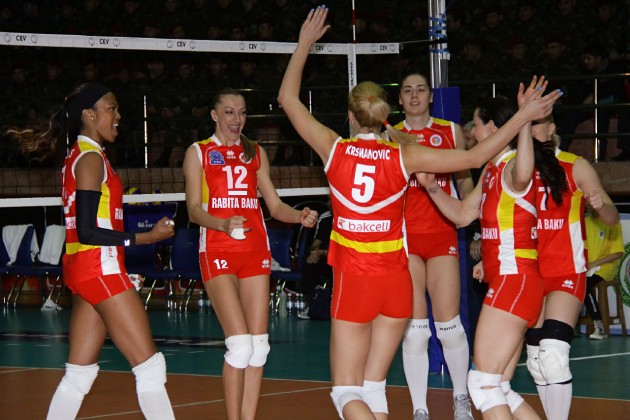 TUR W: Fenerbahce rounded the roster for the Club World Championships in Doha