JPN W: They believe in Cubans – Ageo to hire Carcaces in their comeback season in V-League

Ageo Medics have returned to the Japanese Women’s Volleyball Championship (V-League) after one season which they spent in Division 2 (V-Challenge League) and it seems they decided to keep the same formula of success. 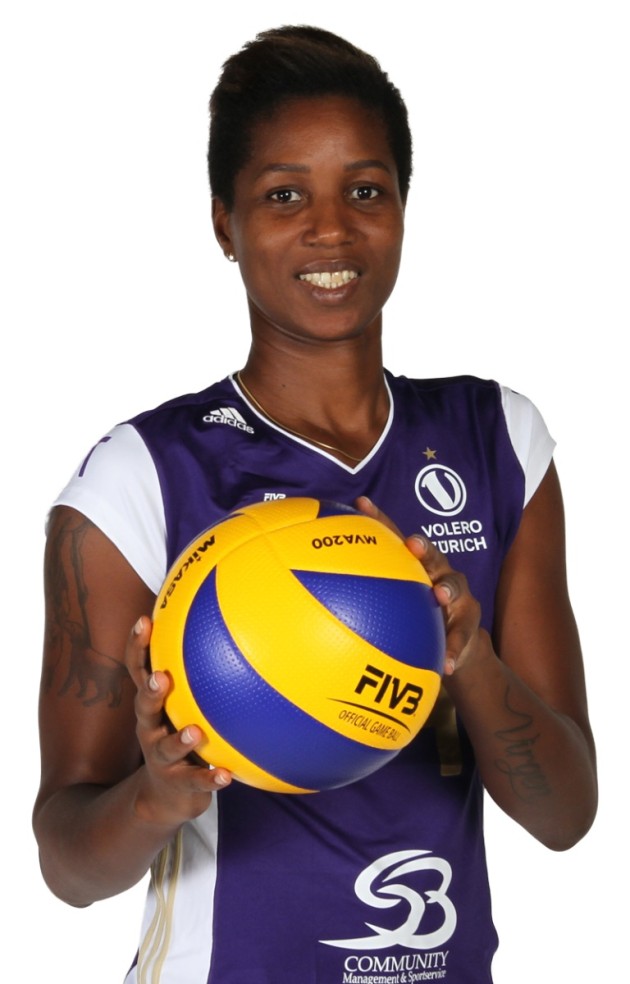 Recall that a 32-year-old former Cuban NT member Calderón, who has Russian citizenship since 2014, helped Ageo to return to the Japanese V-League (the club from Saitama Prefecture claimed second place in the V-Challenge League rankings in 2016/2017) before completing the season in French RC Cannes.

Two more players, both Brazilian, have been connected with leaving Volero recently…