Maurico Paes gave his impressions after the Tours Volley Ball game against Beauvais. David Konecny had a good game. WorldofVolley brings you the latest volleyball news. 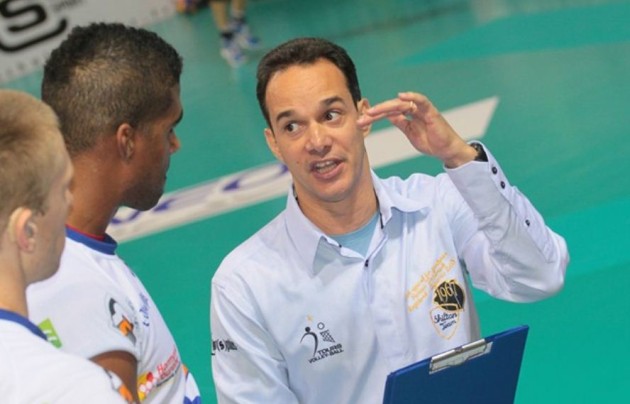 “It was a completely tense game, tight for two and a half sets. The players have all my confidence, but they must also have confidence in themselves and their teammates. The first set, we should have won more easily. In the second, we started badly, we found our game to win and then, draft … Such was the third, we came back and then we commit mistakes. In the fourth, it was similar too, but it was David Konecny who brought more. Nevertheless, what I liked is that even when we had difficulties we didn’t stop to fight. We played as a team” Mauricio Paes said.