With two players from the USA, CSM Targoviste have a big chance of winning the championship trophies in Romania. 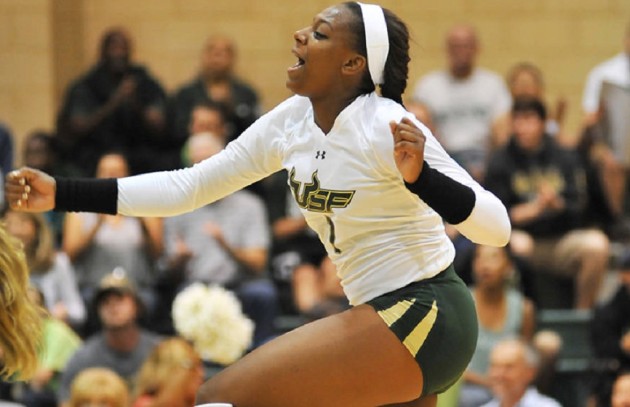 CSM Targoviste are doing everything to make their roster for the season 2017/2018 much stronger compared to the last season. They want to dethrone Alba Blaj and in order to do that, they have signed another the U.S. player.

Recall that a week ago, the Romanian team has signed Huskies’ middle blocker.