The Japanese squad conquered India in four sets 3:1. Coaches Abhimanyu, and Honda Hiroshi stated their impressions. You can read all relevant news from volleyball world on Worldofvolley.com. 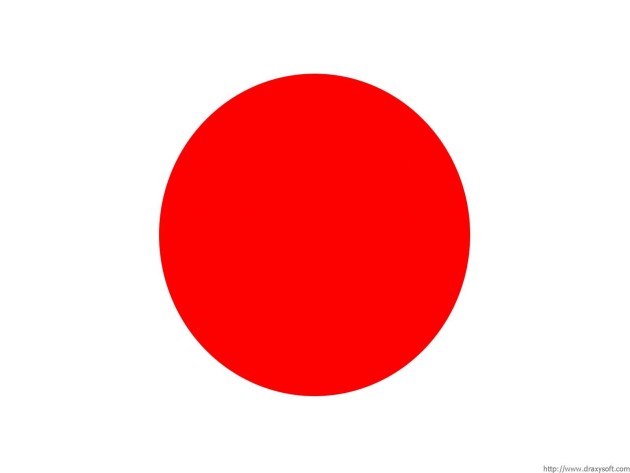 India looked mentally and physically prepared as the team tried to use an unbending blocking system an effective counter-attack plan. But that did not work as most of their attacks were blocked.

Head coach of India Abhimanyu pointed out “We started the set well and nearly took the first set. But with solid blocks Japanese stopped our spikes. Our block and defense of us was weak”.

Head coach of Japan Honda Hiroshi remarked “We were totally aware of Indian’s strengths and weaknesses by analyzing their pervious match. We had discussed these, with our players and we had prepared ourselves in advance. We were aware of the power point of their two wing spikers and side blockers. We just tried to stop them. That is why our team concentrated more on putting on quality defense and quick attacks. We proved that our team combination is our key asset.”

CEV W: AEK women’s team, made the first step to next round