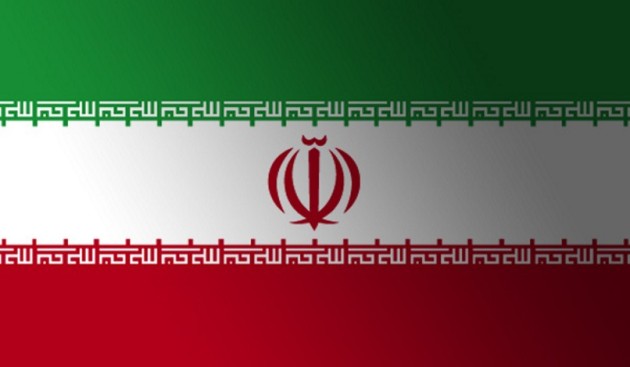 In first set Iran struggled hard and committed mistakes, but eventually Iran got the set 25-22. Iran players performed better in the second set. But in spite of tall height they did not have solid block over the net. They blow out several services. But finally they got the set by 25-18.

Iran players again made some mistakes in the start of third set, so the opponent team was leading 10-5. But Iran team got their combination and leveled the scores at 13 all, from there they continued their leading and 25-18 as the second set got the set and the match.

Head coach of Sri Lanka Channa Jayasekara said “Our play was good. But we were inexperienced and had no chance to participate important championships like this one. We will try our best in next matches. Iran team is a good team. They had powerful spikes, and good reception.”

Iraj Mozaffari, head coach of Iran, said “It was our first match. We made 29 errors which means we sent our opponents a total 29 points. Experience of international matches is very important for youth players.”