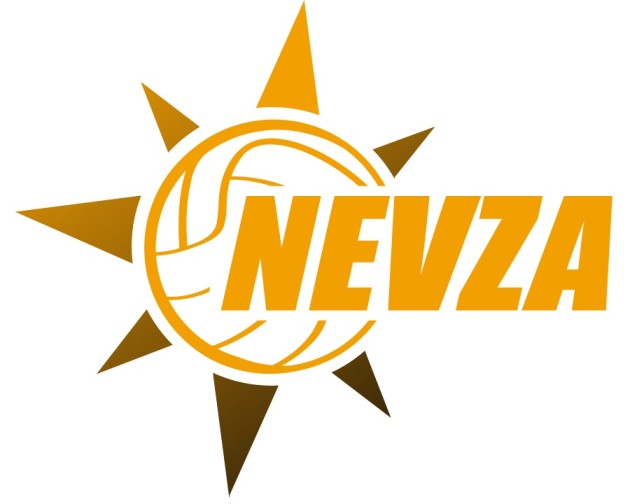 The men’s competition included three preliminary Pools, with group 1 played in Sweden where the defending champions of Marienlyst (DEN) topped the charts followed by Förde (NOR), Linköping (SWE) and another Norwegian side, Koll. Group 2 was also played in Sweden with the hosts of Falkenberg coming out on top of the charts followed by Middelfart (DEN), Spentrup (DEN) and Kristiansund (NOR). Falkenberg finished first after coming back from two sets down in their match with Middelfart.
Nyborg BERGEN of Norway topped the standings of the other group played in Denmark; the Danes of Gentofte, after losing to Nyborg, won the remaining matches with Örkeljunga (SWE) and Hvidovre (DEN) 3:0 and could thereby clip the last spot for the finals.

The women’s competition started with two preliminary groups with the first and second ranked of each qualifying for the finals. Group 1 was played in Sweden with Norway’s Stod Volley winning all of their matches with the score of 3:0 thereby making it to the finals alongside the Swedes of Engelholm. The standings were rounded out by Brøndby and Frederiksberg (DEN).
In Group 2 the Danes of Holte edged the defending champions of Oslo Volley 3:2 to finish first; last year’s gold medalists got second place after losing that match at the tie-break (13-15) with Fortune Odense (DEN) and NTNUI (NOR) completing the charts.

CL: Pre-favorites in full swing after two rounds are completed