Check out some of the latest volleyball transfers in the 2018 summer transfer window. 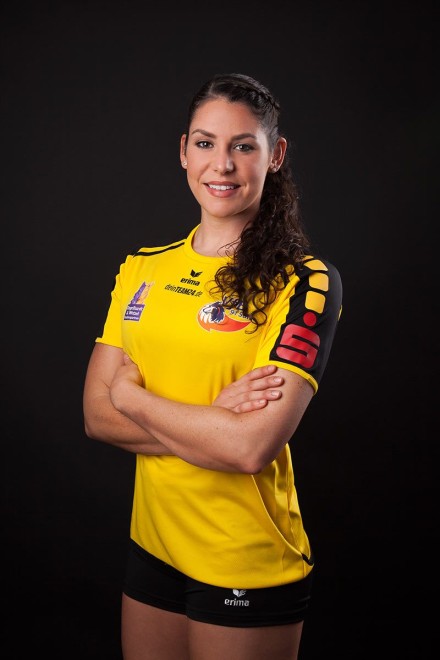 Palac Bydgoszcz announced that they have hired a new coach for the next season. The first coach will be Piotr Matela who in the previous season was in Chemik Police where he worked as the second coach of the team.  Also among others, he led Atom Trefl Sopot.

Ladies in Black Aachen got the new middle blocker for the next season. She is Medison Farrell who came from Northwest Nazarene University. Medison has 22 years and is 189 cm tall.

For the German club, she is the eleventh player for the next season and for sure they will chase the best possible place in the Bundesliga.

On the other side, the Croatian libero Rene Šain decided to change not only the club but also the country for the next season. In the 2017/2018 season she played in the Czech team Olomouc and in the next one, she will part of the VFB Suhl. Sain is the gold medalist of the Mediterranean Games which was played in Spain.

Rote Raben Vilsbiburg also hired new player for the next season. They signed the contract with Bulgarian player Mariya Dancheva who plays on the opposite position. Last season she was a member of Maritza Plovdiv who became the champions of Bulgaria and who also participated in CEV Champions League 2018.

American setter Lauren Nichole Plum and the Russian middle blocker Nemtceva Alvetina are the new members of the French team Vandoeuvre Nancy Volley-Ball. American already played in the French Volleyball League in the 2014/2015 seasons when she defended colors of Mulhouse. After that, she played in Puerto Rico and German Bundesliga, and in the previous season, she was a member of Suhl.

On the other side, Alvetina played in Severyanka Cherepovest and she was the first reinforcement of the French club for the next season. She came from the second Russian division but is a very experienced and strong player.

VNL F6 M: Grbić can’t hold on bitterness – „We have a mental barrier“