After three seasons in France, Nadiia Kodola moved to Romania. 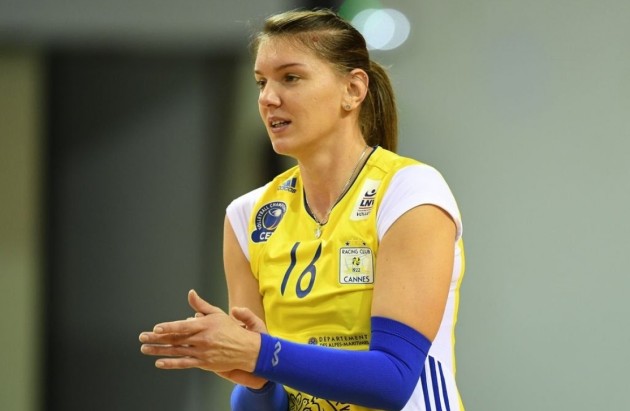 The experienced Ukrainian attacker signed for CSM Bucuresti, the new champions of Romania.

She moved to Romanian team after three seasons in RC Cannes with whom she, unfortunately, didn’t win champions title. In three seasons she won two French Cups and two silver medals in the league. Check her stats.

On the other side, CSM Bucuresti finished the previous season as the winners of the league and in the next season will play in the CEV Champions League.