SVK W: Yaneva in Bratislava for next season

STRABAG Bratislava have confirmed the Bulgarian star for the upcoming season. 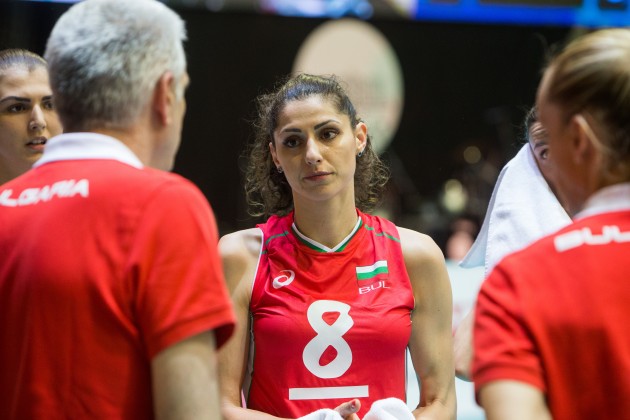 STRABAG Volleyball club FTVS Bratislava have announced that they have hired the first reinforcement for the next 2018/2019 season and she is Eva Yaneva. The 33-year-old receiver will bring a great energy to her new club especially after a great season which she spent in China.

In her career, the Bulgarian attacker played in Russia, France, Turkey, Romania,  Japan and China. Last season she played for Guangdong Evergrande.

SUI: Qualifications for the World League in...