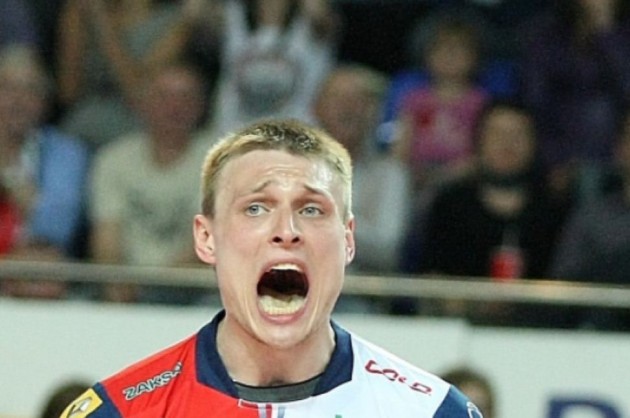 The hosts started better in the first set. Mariusz Wlazły made two blocks. Antonin Rouzier made a counter attack, it was 9:5. PGE Skra Belchatow approached to only one point (10:9), but after the second technical time-out, ZAKSA Kedzierzyn Kozle started to lead five eyes (17:12), and it remained so until the end.

Belchatow volleyball players strengthened their game in the next set. This time it Skra jumped two points, and ZAKSA could not overcome the difference and the match was a draw.

The real excitement began in the third set. ZAKSA led 8:5 and stood. Belchatow won five consecutive points. It was 18:12 and 22:16. Kędzierzyn wasn’t able to recover and return to its good play. However, at 18:24 they started to play great volleyball and managed to win this set!

After such a blow opponents could not pick up, and ZAKSA finished the fourth set in an impressive style.