ONICO Warzawa have got rid of one player from the roster. 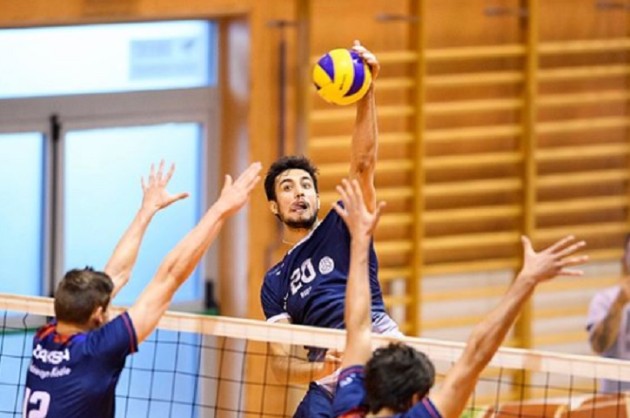 They have officially announced that Rafael Araujo has left the team and the contract has been terminated by mutual agreement.

In the previous two seasons, he was a member of MKS Bedzin and in this season the Brazilian player joined ONICO.

In the first part of this season, the Brazilian attacker was in the starting line-up, but after the arrival of Bartosz Kurek, he had to move to the bench.

Araujo will continue a career in the Qatar league.

“Unfortunately, I have to leave. It was not an easy decision, but along with the club, we came to the conclusion that this is the best solution for me. I would like to thank every team staff, players and everyone who accompanied me during this time. Big thanks also to the supporters for cheering and support, which has always been exceptional. Thanks to you, I felt like at home here,” says Araujo.

He appeared on the court for Onico in 16 matches (44 sets), scoring 179 points in total. He also won the MVP award three times.

ITA M: Klemen Čebulj to arrive in Italy after the weekend?