POL M: Kurek sidelined for entire international season, León might play as opposite?

Bartosz Kurek, the MVP of the 2018 FIVB Men’s Volleyball World Championship, definitely will not perform in the Qualifications for the 2020 Olympic Games in August. 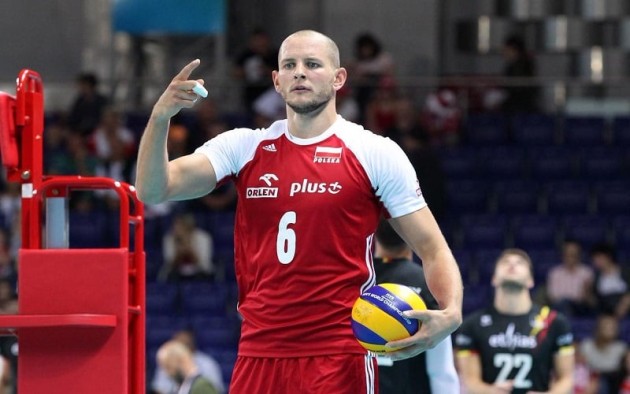 The dark premonitions of Poland national team coaching staff and fans came true – Kurek will not be able to help his teammates in the Qualifications for the 2020 Olympic Games, in August. It is even possible that he will not play this international season at all.

“This is unpleasant news, but Bartek won’t be able to help Poland national team either in the Qualifying Tournament for the Olympic Games in August or in the CEV European Championships. It’s not known whether he’ll appear on the court in a white and red jersey this season at all,” Jacek Kasprzyk, the President of the Polish Volleyball Federation (PZPS), said to Przegląd Sportowy.

The spinal injury of an opposite hitter was more serious than the doctors and the player himself suspected. The rehabilitation after the surgery in April went well, but there were complications at some point and he was sidelined in the finish of the club season.

Polish media speculate that the national team head coach Vital Heynen might use Cuban-born Wilfredo León, whose debut for Poland is eagerly expected, as an opposite hitter instead of Kurek…

VNL F6 W: With Drews dominating in offense and Washington in block, USA down Poland