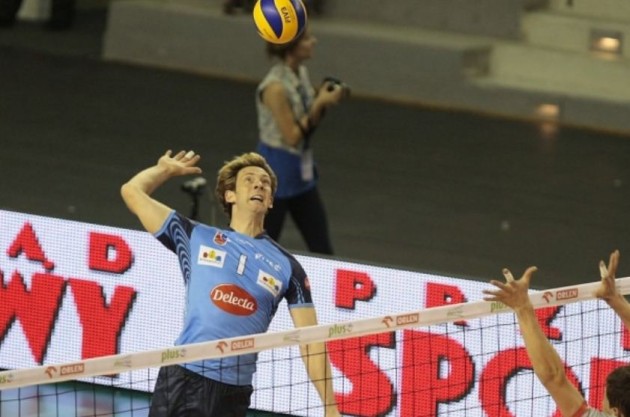 – We ran out of effectiveness in the attack, especially in the ends of sets, which we lost. It should also be noted that Resovia played a really great game. Although lacking Bartman, they played very well. We had a lot of problems with our attack. Dawid Konarski and Marcin Wika had problems with getting points. I also lacked effectiveness at the end of the match. But I think that our defeat was mainly due to a very good game from Resovia.

– Failure in Rzeszow does not change the assessment that Delecta has a great season so far.

– We try to do everything in our power to win. It is known that with such a strong rival as Resovia game is hard, especially in their arena. In Rzeszów, Resovia is a very difficult opponent for all teams in the Plus Liga.

– Delecta plays easier and with no pressure against the biggest clubs like Rzeszow, Kędzierzyn-Koźle, Jastrzebski and Belchatow?

– Until the end Delecta has very difficult games…

– We will play an important game in the Polish Cup quarter-final against Politechnika, and then come games in the Plus Liga and in the meantime the Challenge Cup. It is a pity Marcin Walinski got injured, he was doing very well. Whatever problems we have, we will give everything to win in all matches.