AZS Politechnika WARSZAWSKA and Delecta BYDGOSZCZ play second leg of the Polish Cup. The first match of the two teams played on Dec. 29 in Bydgoszcz won 3:1 the team from Capital. Read latest volleyball news on Worldofvolley.com. 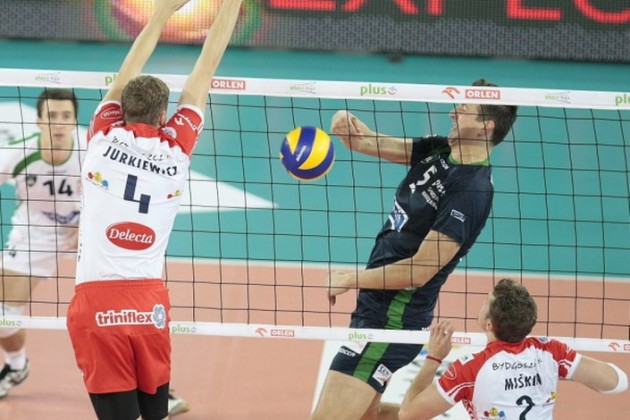 Bydgoszcz had a lot of problems to as part of the volleyball players was sick. With Stephane Antiga played with a fever, only one volleyball player will appeared on the pitch, Michal Debiec. In return, the whole team promises to fight to the end.

Bydgoszcz are convinced that they can afford to make up for the loss. Hope that history will repeat itself like in PlusLiga. After losing 1-3 at home to same rivals, in the capital they won in three sets.

However, have the psychological advantage of Jakub Bednaruk charges, because they are in a privileged situation. Second leg is played out on their own floor. However, both teams have lost games behind. Bydgoszcz on Friday away against team Asseco Resovia Rzeszów and AZS Politechnika WARSZAWSKA volleyball players were defeated in their own hall against Effector Kielce. This matches were the 14th round of the PlusLiga.