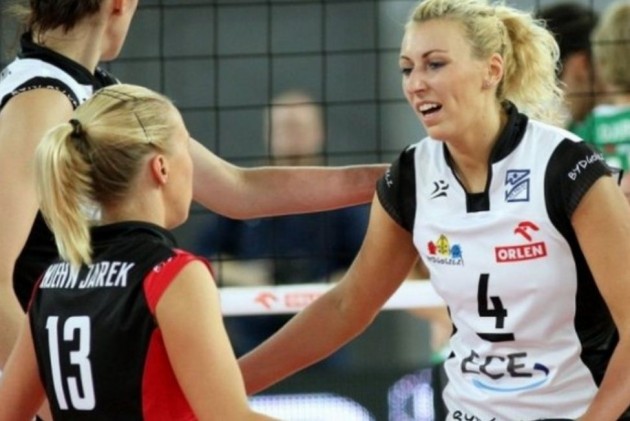 – What decided this game?

– I think the lack of such determination, we showed in previous matches. We didin’t enter this match focused and properly mobilized. The pressure was high, we knew what we have to do. It’s getting tighter in the table of the ORLEN Liga. Victory in this match would allow us to occupy safe sixth place and a greater peace of mind before the last round.

– Why was your determination better in earlier, equally important matches?

– It seems to me that this might be due to increasing pressure. We know our situation. We lack Martinez, the younger girls are playing, and they feel this pressure twice as more. When something does not go right, they get nervous, because lack of the experience. The team from Lodz was a lot more focused.

– Were you lacking ideas in this game?

– There were some parts of the meeting that we could end by the attacks from the wings. On the other side of the net was the lower setter and I need to use that. The younger players have to play with courage, not fear. They know that they have the support of their older teammates.