"This year the Polish Cup will be more interesting than in recent years. There are no decisive favorite" says Piotr Gruszka. This and other volleyball news read on Worldofvolley.com. 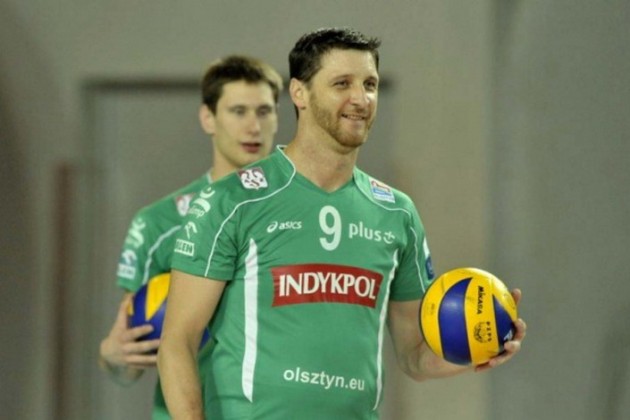 After last week’s victory over Zaksa KEDZIERZYN-KOZLE everyone hoped for a surprise in Warsaw. “Winn over Zaksa was definitely important. If we wish to qualify for the playoffs we need to start scoring points” he said.

Indykpol AZS Olsztyn currently occupies the 9th place in the league table. “We have a clearly defined goal to qualify for the play-offs. We have to fight for it to get into the eight. Winning a game against AZS Politechnika could get us closer to that but unfortunately we have to fight for it on the next meeting” he said.

Indykpol AZS Olsztyn team consists mostly of young, promising players. Do you think one of them has a chance in the future to play in the international arena?

“We all know that in Olsztyn play lot of talented youth. They themselves have to fight for a place in the national team. They need to show themselves. This is their way, their career, their story because they have to write it” said Piotr Gruszka.

Polish Cup Final will be played in Czestochowa on January 26-27. In the decisive battle for the trophy there will not be trophy defender PGE Skra Belchatow. “We are surprised by the lack of Belchatow. But Skra lost from a very good team Jastrzębski WEGIEL. Polish Cup will be interesting this year because there are no decisive favorite” ended Gruszka.