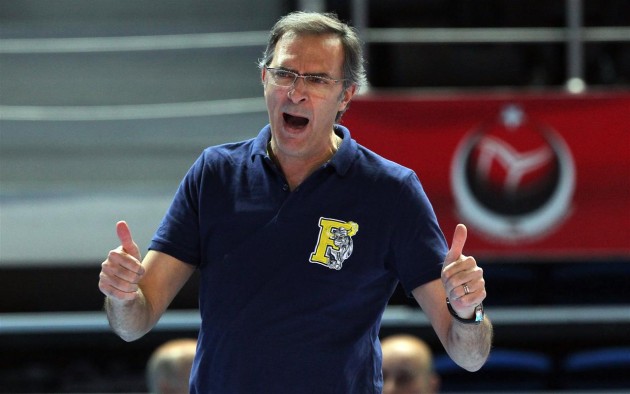 From 2006 to 2009 he led the PGE Skra Bełchatów and won the Polish Championship three times, twice the Polish Cup (2007, 2009) and the third place in the Champions League (2008). In 2009, he took over the helm of the Polish national team, with which he won a gold medal at the European Championships.

In the 2012/2013 season he was the head coach of ZAKSA Kędzierzyn-Koźle. Among others, he was at the helm of Fenerbahce (TUR), Sir Safety Perugia (ITA), Noliko Maaseik (BEL) and Funvic Taubate (BRA).

ITA M: Serbian opposite in Padova