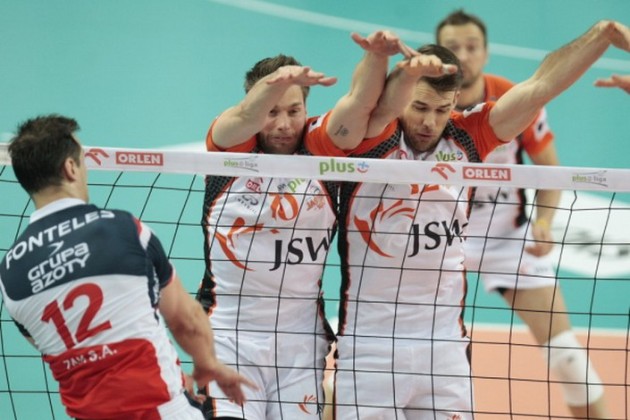 In the semifinals Jastrzębski WEGIEL faced Zaksa KEDZIERZYN-KOZLE and won 3-0. In the final they beat Asseco Resovia 3-2 and for the first time in history won the Cup.

Roberto Santilli coach who led Jastrzębski WEGIEL said: “We played perfectly semifinal against KEDZIERZYN-KOZLE. Final was a great match. Grzegorz Lomacz played excellent he threw the ball very intelligently. We played with passion”. Italian coach moved to Russia at the end of that season.

Jastrzębski WEGIEL, ZAKSY Kędzierzyn-Koźle, Asseco Resovia Rzeszow and Delecta Bydgoszcz will participate in the Polish Cup 2012/13 final tournament in Czestochowa on 26-27 January. Although the win does not give immediate promotion to the Champions League all four teams declare that they will fight for the Cup for prestige.

WAGNER MEMORIAL: Tillie – “Some players were...