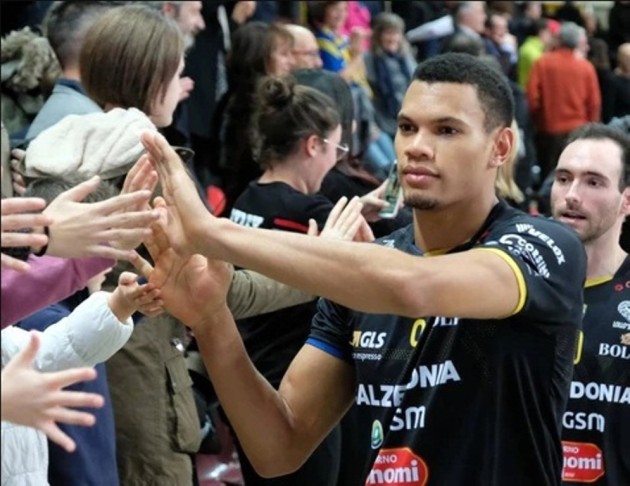 Resovia finished second to last in the 2019/20 PlusLiga regular-season table and the club management is determined to avoid such a campaign next season. For starters, the Rzeszów side appointed the new head coach and now is looking for reinforcements. The French outside hitter Nicolas Szerszeń returned from a loan in MKS Ślepsk Malow Suwałki.

The Resovia fans can now expect a true transfer bomb. Szerszeń’s compatriot and also one of the best opposite hitters in the world Stéphen Boyer is in an advanced phase of negotiations with the seven-time Polish champions, the Italian journalist Alessandro Garotta revealed on Twitter! Boyer’s contract with Italy’s Calzedonia Verona is about to expire.

WP SportoweFakty wrote that Resovia has one more big name on the radar – Bartosz Kwolek, the outside hitter of VERVA Warszawa Orlen Paliwa. He’s also in the circle of interests of the Azoty ZAKSA Kędzierzyn-Koźle.