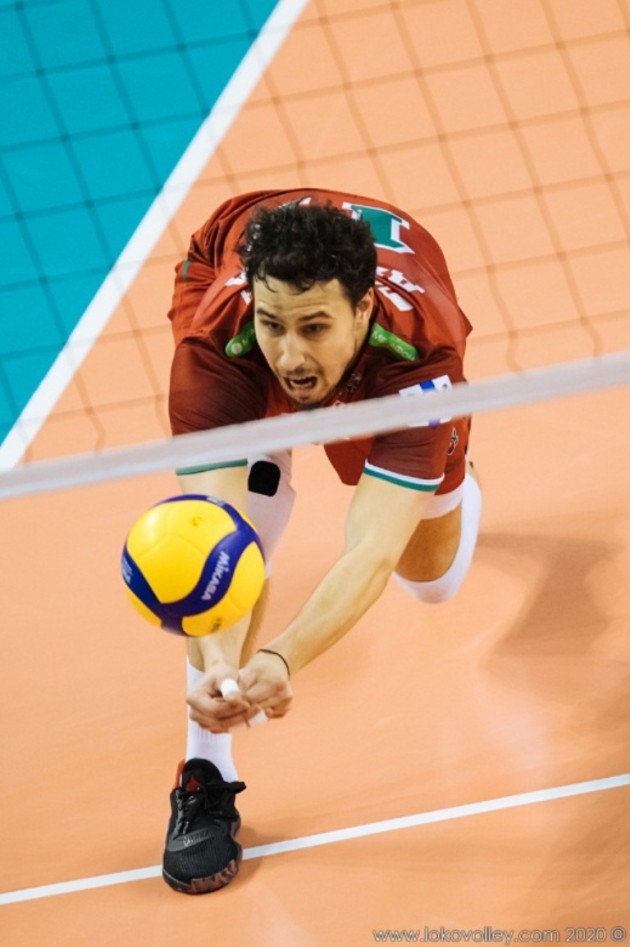 The two-time consecutive world champion with the Poland Men’s National Team (2014 and 2018), Drzyzga, will continue his career in a club in which he achieved a lot of successes, Resovia. In his first stay with the PlusLiga powerhouse, from 2013 to 2017, the 30-year-old player became the Polish champion (2015) and appeared twice in the CEV Champions League Final Four.

The last two seasons Drzyzga spent in Russia’s Lokomotiv with whom he has just won the national championship. He’ll be a member of Resovia in the next two years.