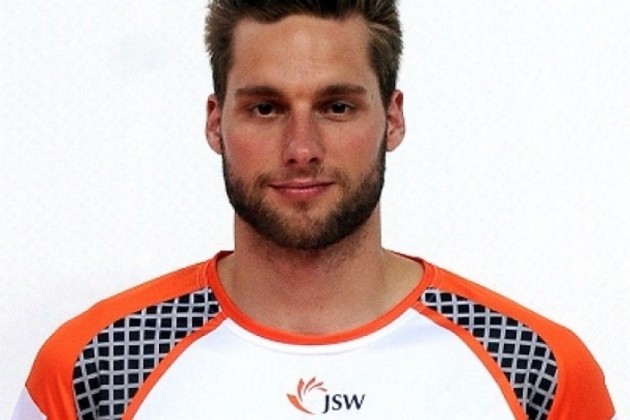 I have two children – a four-year daughter Emma and a two year old son Freddy. They are my greatest treasure. I love spending time with my family. The feeling, when I get home and I see the faces of my children smiling is priceless. It also gives me a great joy in the morning playing with my kids.

First, I used the internet to find out what is going on in the world, and especially in my country. Being in a foreign country is not easy to get the German press, and I want to be up to date when it comes to politics, the economy. Today, I hardly imagine life without access to the Internet. We are probably addicted to it.

My passion for volleyball comes from the fact that my dad was a good player. He was born in the Czech Republic, and after the departure from the German second division club, he played in my home town of Schwäbisch Gmünd. He wanted to be with his family, so he stayed playing in the  second division. In the early childhood father took me with him to the hall. Iinitially only played with the ball, and it went quite well. The volleyball was a logical choice. Would I like my children to become volleyball players? If they like volleyball, why not. I will support them in that.