Indykpol AZS Olsztyn defeated LOTOS Trefl Gdańsk 3:0 (25:18, 25:23, 25:20) in the last match of the 17th round of the PlusLiga. MVP of the match was Michal Zurek. This and other volleyball news read on Worldofvolley.com. 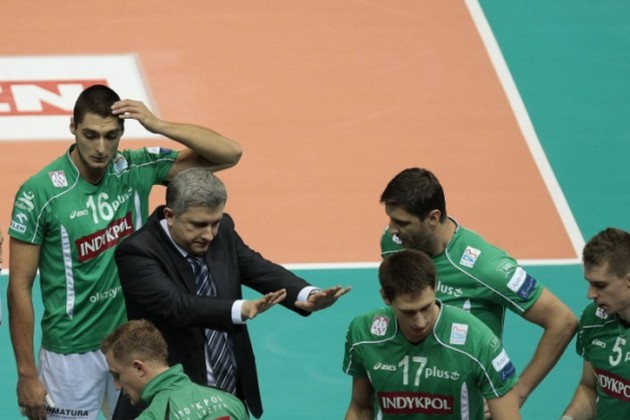 The second set was more balanced. The teams battled point for point. A few mistakes from Olsztyn players gave guests a 9:7 lead. Bartosz Krzysiek gained some points for the hosts. AZS Olsztyn won the second set 25:23.