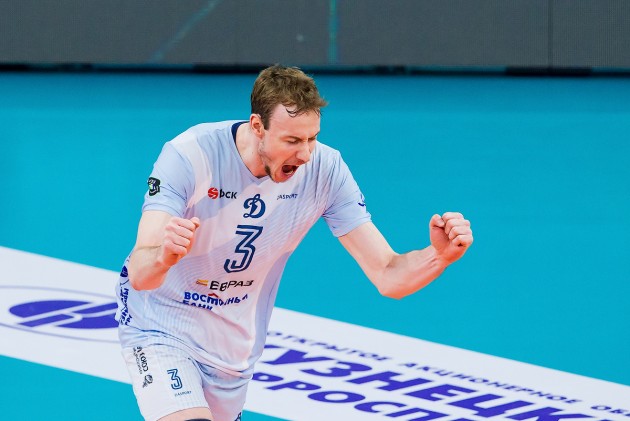 We already wrote about this possible transfer in February this year and it has now been officially confirmed. The 29-year-old player moves to Rzeszów from Dinamo Moscow. As a member of Dinamo Moscow he won Russian Championship, Russian Cup and CEV Cup.

Before moving to Russia, Deroo spent four seasons in ZAKSA Kędzierzyn Koźle. There he won Polish championship three times, was runner-up once and won Polish Cup twice. In 2013, he won the European League with the Belgium national team.

VNL 2021 W: Chinese national team on the way to VNL in Italy