Wojciech Lalek is no longer first coach of the Siódemka Legionovia Legionowo said the club. His duties took over Jolanta Studzienna. This and other volleyball news read on Worldofvolley.com. 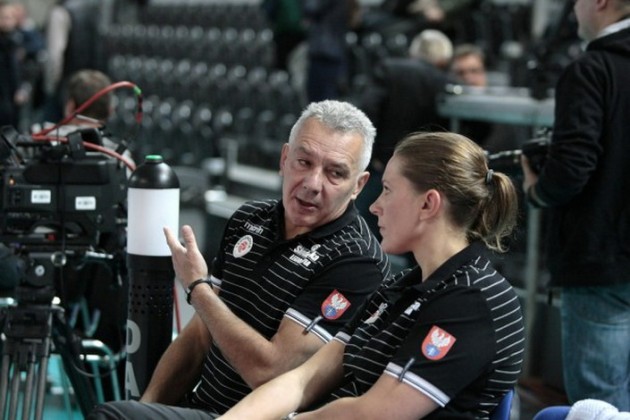 “After the last match of the Polish Cup there was a meeting between the team’s coaching staff and the authorities of the club. Since the team’s performance and the game in the second round of league as well as in the cup match was far from the expectations of Management Board of the Club, sponsors and fans, there is a joint decision that since February 14 coach Wojciech Lalek will retired from his position as the team coach”.