Delecta Bydgoszcz will play against Ural Ufa in the Challenge Cup semi-finals. Piotr Makowski's team will have a hard time with Ural who has excellent players like Leandro Vissotto, Miguel Angel Falasca... Marian Kardas and Pavel Abramov commented. 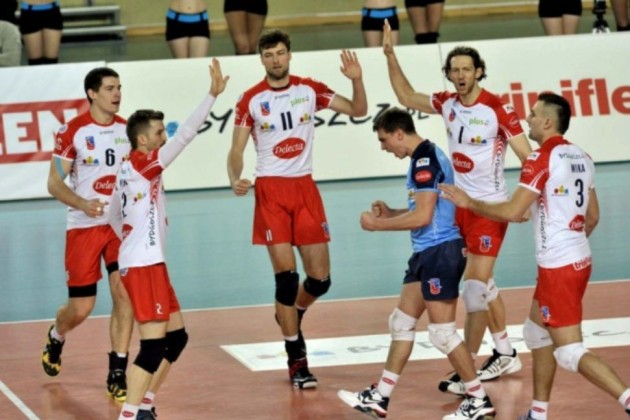 “We know the names, we know who’s playing for them. This is a great team, but in volleyball anything is possible. We will do everything to win this match, but we always have the bonus that in the worst case, the “golden set” will be played in Poland” Delecta‘s second coach, Marian Kardas said.

The class is also appreciated from the volleyball rivals from Russia. “We know that Delecta ended PlusLiga crucial phase in the first place, and now it is already in the semi-final games. We realize that it is at the moment one of the best Polish teams. We face difficult games” analyzed Ufa‘s player, Pavel Abramov.

Who will come out victorious in these battles? Neither party wants to point out the favorite. Rematch will be played in Bydgoszcz on Saturday, March 2.

POL W: They are still unstoppable –...