Tauron MKS DABROWA GORNICZA is on a good way to claim Poland’s national league after scoring two consecutive wins in the Championship series with Atom Trefl SOPOT in what is a remake of this year’s final of the national cup that was claimed by Tauron MKS. Read latest volleyball news on Worldofvolley.com. 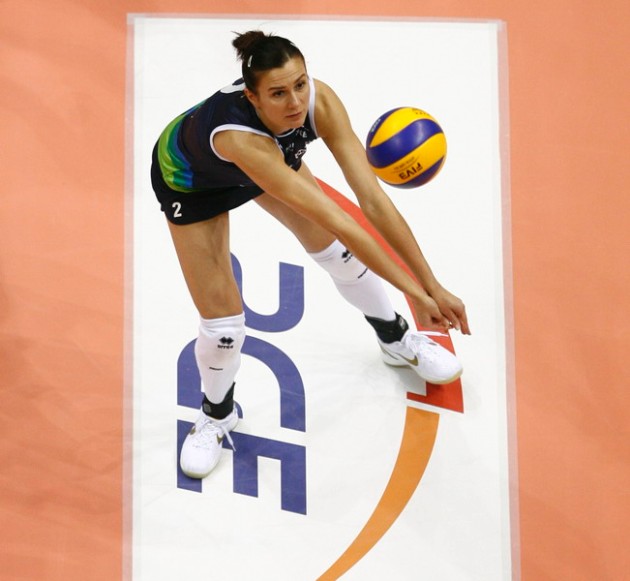 There the players mentored by Waldemar Kawka could survive to three match balls for their opponents and eventually claimed the trophy for the second year in a row.

“On Sunday we did not show anything worth to see and hence we were very motivated to play our best on Monday” the team captain of Atom Trefl, Izabela Belcik, says. “However, we looked scared in the opening set and could score only 10 points there. Though we stepped up and confidently won set 3 (25-12), we eventually lost the game 1:3. We had some bad luck” she continues “and we were not happy with some decisions of the referees”.

“I just want to thank my team for they tried to come back in this game” head coach Adam Grabowski adds. “We lost but I believe we will be fighting for the gold medal in the next matches in Sopot”. The next game is set to take place on Sunday, April 28, and in case of a home victory for Atom Trefl, the fourth round will follow one day later.

If you want more detailed information click on Statistics.