In the 4th play in the third day of AVC Men’s Club Championship Kazakhstan team Almaty won Maldives Club in a three straight set (25-11, 25-16, 25-17). This and other volleyball news read on Worldofvolley.com. 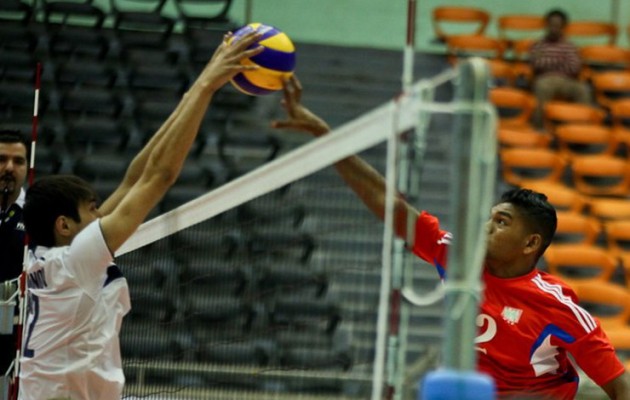 Almaty moved up to the second round as the first team of his group as beat Maldives Club in the third day of AVC Men’s Club Championship. Almaty in his previous plays defeated Saham and Toyoda Gosei Trefuerza, thus moved up as the first team to the second round. To see the final classification of pool D, we have to wait for the plays of Toyoda Gosei Trefuerza against Saham. Almaty occupied the first place while Maldives Club is the fourth team at the moment.

In this match, the first and second referees were respectively from Iran and Iraq.