Magdalena Śliwa is a Polish volleyball player. She won the European Championship twice 2003 in Ankara and 2005 in Croatia. She was an assistant to Marco Bonitta in the Poland women`s national team. Last two season she was a member of MKS Dabrowa Gornicza and now she signed a contract with Budowlani Lodz. 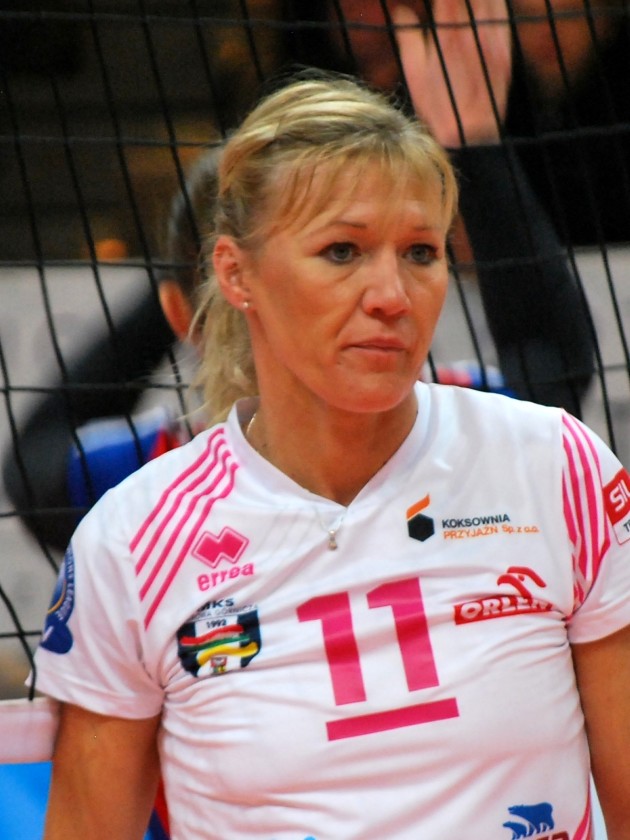 With 44 years she is playing like never before. Last two season she was a member of MKS Dabrowa Gornicza and now she signed a contract with Budowlani Lodz.

This experienced setter won the Polish Cup twice in 2012 and 2013, the Polish Super Cup in 2012, two bronze medals in the Polish Championship in 2011 and 2012 and in last season she took silver medal in Orlen League.

In season 2011 she was a champion of Poland with Atom Trefl Sopot.