Jastrzebski Wegiel have brought a new middle blocker in their club, it is Belgian Simon Van De Voorde who last season has played in Noliko Maaseik. 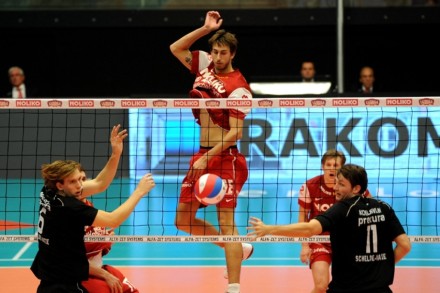 This 2.08 m tall player is born 1989 and he debut was for the Belgium national team 2008. In the NT jersey he has played 35 international matches.

Check more information about Simon on his WoV Community profile.

To read more articles from this country click Poland.