There is still chance that Tijana Malešević continues career in PTPS Pila, according to Polish media. 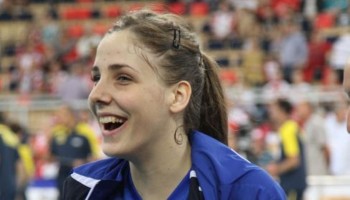 Case of Serbian player is really complicated, even CEV had to interfere to solve the problem. Malešević played last season for PTPS Pila, as a loan player of Volero Zurich. At the end of the season, she signed a two year contract with Polish club, but Volero broke that deal with explanation that club still owns the rights, and that has received some offers from Russian for her.

But, time has passed and Malešević didn’t find a new club, so CEV interfered and judged in favour of player and PTPS Pila.

Now,  management of Polish club came up with the straight solution. They offered to Volero that all the dispute, and the penalty which comes with it, will be forgotten just if Swiss agree to let Malešević sign with PTPS Pila.

Also, if you want more information about this player click on Tijana Malešević.