POL M: PlusLiga to be reduced on 12 teams?

Sport.pl writes that Polish PlusLiga could have two teams less in the next season. 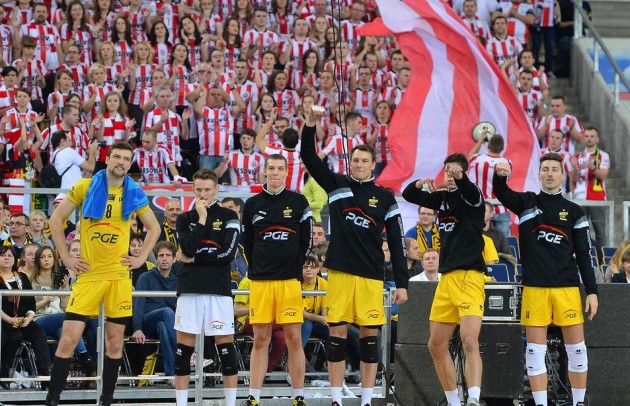 PLusLiga consists of 14 teams now, but according to this source it could be reduced because of the tight schedule and lack of crowd on the matches. Yes, believe it or not, but Polish volleyball has the problem with small number of fans.

If we exclude the latest derby between PGE Skra Belchatow and Asseco Resovia whuch gathered 12.500 fans in the Hall, the other games are not attracting a large number of spectators. Especially, games which are played on Wednesday, because of the tight schedule.

“I thought it would be better after winning the World Championship. However, not just that we don’t have more people on the stands, but we even have less than in the previous season. Maybe the volleyball madness lasted for only a month and was over along with the World Championship” said Michal Masny, player of Jastrzebski.

If Polish Volleyball Federation really decides to reduce the number of teams, than two last placed will probably say goodbye to the PlusLiga, while two above them will play in the Play-Out against two best from the First division.

And games against 8th and 9th teams are interesting? In the NBA also when last and second last teams play, people still come to see that game because they don’t come there only because of the teams but because of the atmosphere and happenings created around that game!!! There is no such a thing in volleyball anywhere and that is why our sport is behind NBA, soccer CL, FIBA basketball, etc.