Lotos Trefl Gdańsk wants to make one step further comparing to the previous season and win domestic title. For that, it needs to keep its best players and – a captain! 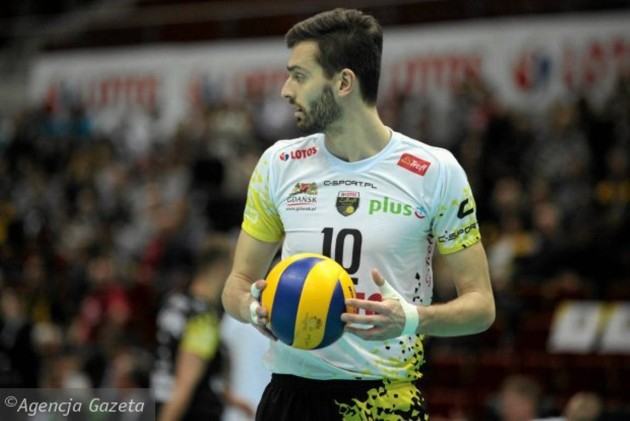 Bartosz Gawryszewski will also represent the colors of the Polish vice-champion and Cup winner in the season 2015/2016 which will be his fourth in the team from Gdańsk.

The captain and middle blocker came to Trefl from Jastrzębski in 2012 with many trophies won with ex-clubs.

Throughout the last season, he won a total of 273 points (82 from the block) which placed him in the third place among the best middle blockers in Plus League.

Before Gawryszewski, Trefl renewed with Falaschi, Gacek, Mika, Troy and coach Anastasi while it negotiates with Schwarz and Grzyb. The only rookie in the team from Gdańsk is Hebda who came from Będzin.