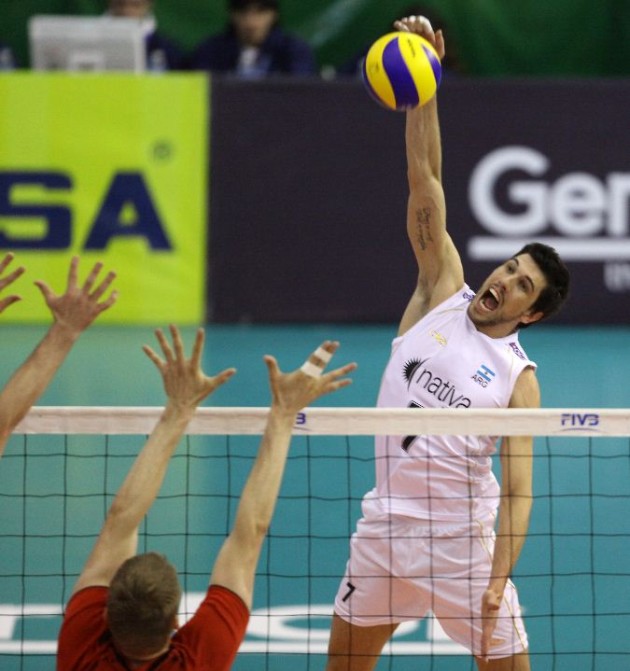 As well as the hosts themselves it features Argentina, one of their Pool A opponents in London; Germany, who will be in Pool B for the Olympics; and Iran, who narrowly failed to qualify.

Poland, recent winners of the 2012 FIVB World League, can be expected to field a strong lineup while Argentina will include star names such as captain Rodrigo Quiroga as well as fellow wing spiker Facundo Conte.

It is the 10th edition of a tournament dedicated to the memory of the coach who led Poland to world and Olympic glory in 1974 and 1976 respectively. It begins on Friday when Poland take on Iran, and Germany meet Argentina. On Saturday, the hosts will face Germany before their showdown with Argentina on Sunday.

President of PZPS – “Leon will have...