At the height of the volleyball market Cmc Ravenna has actually completed its roster for the 2012/13 season with the addition of spiker Balsa Radunovic. 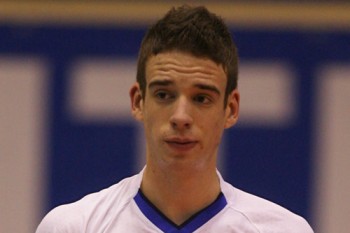 Radunovic rose in the ranks of Budvanska Rivijera, he arrived in the Italian championship last season.

Radunovic has been part of the A2 league in 2011/2012, he played for Volley Segrate, collecting some appearances in thirteen games played by the Lombards.

“This is a very interesting young player” explains Paolo Badiali.

“He is a great athlete. Radunovic is also a good spiker, we’ve hired him to complete our team. His progress will be closely monitored, he knows what we expect of him.“