POL M: Mateusz Mika MVP – “We now have the same atmosphere like in last season”

The receiver of Lotos Trefl Gdans Mateusz Mika was very pleased after the match for Polish Super Cup trophy: 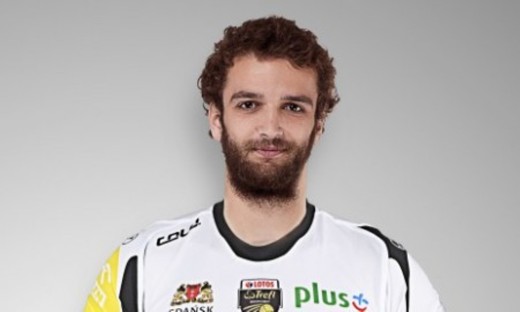 “For us, the most important thing was that we won the first place and we returned to the atmosphere that we had in the last season. The first set was very tough but we managed to turn it in our favor, while in the second we played very well and the rival was in very dangerous situation. We fought good in the third, almost were there, in the fourth we had festival of our mistakes. Of course, we wanted to take the tie-break, they made some mistakes, we made big advantage and it was too late for them to catch up” says Mika, the MVP of the Polish Super Cup!

Take a look at his performance during the Super Cup final match!