Raul Lozano will fulfill his contract with Cerrad Czarni Radom which lasts until the end of the season! He can officially take over Iranian national team in December. 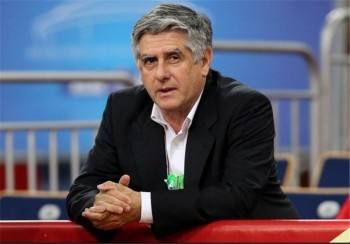 Cerrad Czarni Radom will not stay without their head coach. Raul Lozano stated that he will remain in the club until the end of the season, regardless of his agreement with the Iranian National Federation.

“I will not leave the team in the middle of the season. I can go to work with the Iranian national team only when there are no games in PlusLiga” said Lozano and added that he still hasn’t officially signed a contract with Iranian Volleyball Federation:

“We have a verbal agreement. There still some details missing in the contract, so we haven’t signed anything yet. But, we should finalize the deal in December.”

BUL M: Konstantinov – „Kaziyski, you don’t play for Federation but for fans, team…“