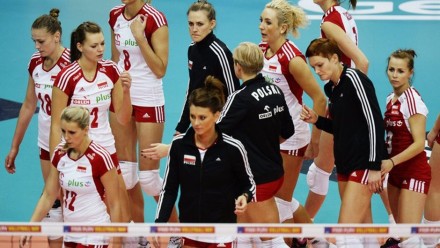 Polish ladies won their third match in a row in preparations for the CEV European League and the FIVB World Grand Prix, as they previously defeated the Czech Republic, twice.

The Polish-German duel promised to be a very leveled from the beginning, as the hosts triumphed in the first set which was played on advantage.

In the rest of the match, the two teams were winning sets alternately, so everything had to be settled in a tie-break. In the decisive period, the Polish NT was more cold-blooded, winning the battle.

In another friendly game, in Lorca, Spain, the hosts started the first of the three scheduled friendlies against Hungary on a right foot, beating them in straight sets, partially 25-23, 25-13, 26-24.

The second clash between these rivals, as part of preparations for the European League, will be held tomorrow in Almería while the third is on Saturday in Murcia.