CL M: Kurek – “We wanted to give a show to the local fans”

For the 11th time in their club history Skra Belchatow will compete in the group phase of the CEV Volleyball Champions League for men. 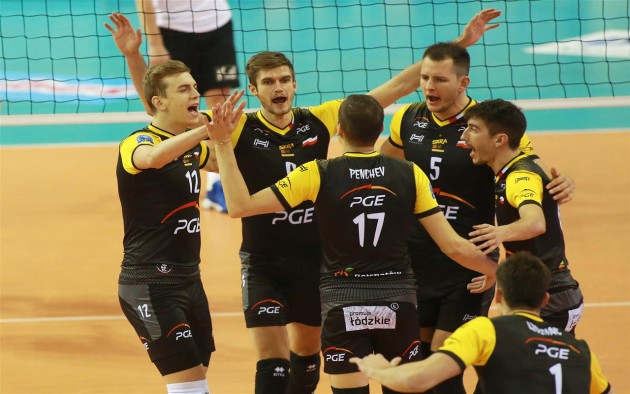 They defeated PAOK Thessaloniki in the third round of the competition and in this way thanked fans for support.

“We wanted to present our value from the beginning, we wanted to give a show to the local fans and stay concentrated all the time. And we did it, despite giving away the second set. We are through,” said Bartosz Kurek.

On the other side coach coach Philippe Blain said:

“I told the players to regain focus and start playing our way from the very beginning of the third set and they did it. However, in the second set they did everything wrong, especially things which had made me happy in the opening one,” said PGE Skra Belchatow, laughing.

“In the fourth set I gave an opportunity to the youngsters of the team and they played really good.”