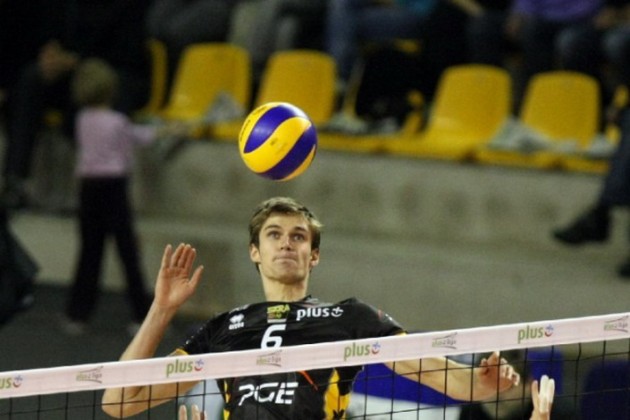 This game will be held on Saturday in Czestochowa (start 14.30).

– How to rate the final match with Turkish team?

Karol Kłos: “Meeting with Arkas Izmir was certainly difficult, as well as Saturday’s game against Indykpol AZS Olsztyn. At first we were a little lethargic, but then our game has improved.”

– In the previous season, you took possession in second place. How would you rate your chances on the season 2012/13?

Karol Kłos :“Our game looks better and better. We have some new players, I hope that everything will be going in the right direction we worked hard in preparation period and result will came in the final.”

– Which teams do you think you can stand in the way to win the PlusLiga championship?

Karol Klos :“Four teams will compete for the top spot in the league table. For sure we will try to win every game. Currently, we focus on the Super Cup, which is held on Saturday against Asseco Resovia.”