The composition of 15th edition of one of the strongest Men’s volleyball friendly tournaments in the world, Memorial of Hubert Jerzy Wagner, has been completed. 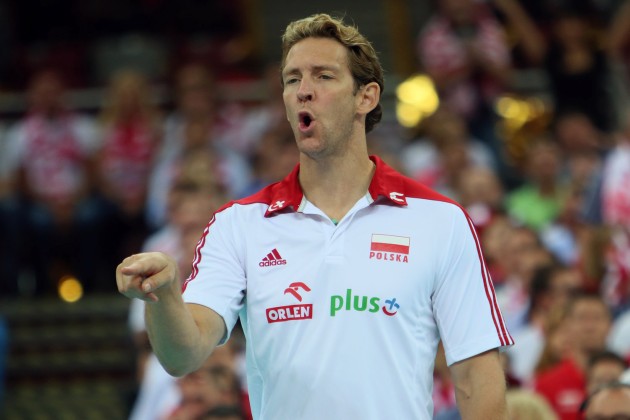 Beside Polish National Team, who host 2017 Memorial, and France and Russia, who confirmed taking part at the tournament earlier, Canadian NT applied as the final participant.

Thus, the North American side will play in Wagner Memorial for the second time as they previously competed in 2006, occupying the third place. Interestingly, this will be the first appearance of the French expert at Canadian bench Stéphane Antiga in Poland as head coach of some other team after he parted ways with the Polish federation, in October 2016.