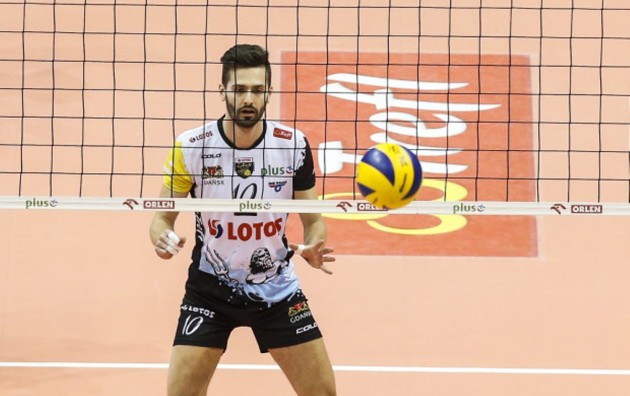 A 31-year-old middle blocker Gawryszewski said goodbye to Trefl, whose member he has been since 2012/2013, and joined their Polish Men’s Championship rivals Espadon Szczecin.