Helene Rousseaux has accepted the offer from Rzeszow for the season 2017/2018! 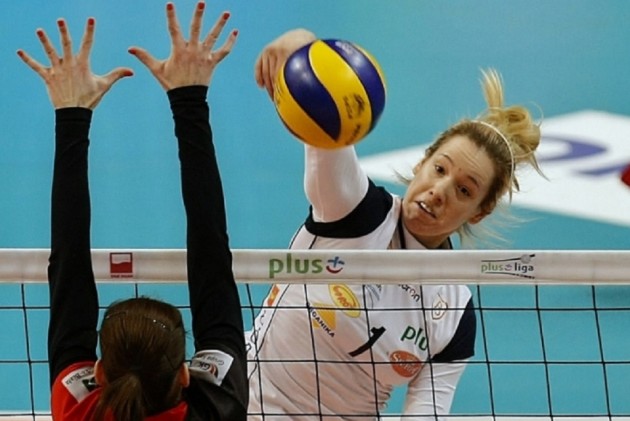 According to the official website of the team, a member of the Belgian women’s volleyball national team is the last part of the mosaic for the next season.

Rousseaux has signed a one-year deal with this Polish team and will wear a jersey number 1. It’s not going to be her first time to play in OrenLiga, as she previously had played in Muszyna and Budowlani Lodz.

In the last season, the Belgian international was a member of Turkish Besiktas. See her STATS from 2016/2017.

The biggest success with the national team she achieved at the European Championship Tournament 2013, when they managed to win a bronze medal.

With this signing, Developres have completed the squad for the next season. See the current ROSTER of the team.