POL W: Developres seal the deal with opposite who owns two passports 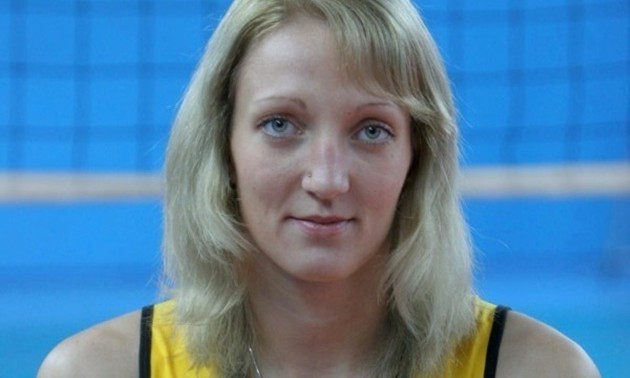 Developres practically completed their squad for the next season in which they will play CEV Champions League and try to make a breakthrough in OrlenLiga after winning the bronze in 2016/2017.

The club confirmed hiring a former member of the two national teams – Belarusian until 2006 and Russian from 2008 – experienced opposite Yuliya Andrushko, who arrived from Israeli runners-up Maccabi Haifa.

Former Best Player of the Russian Superliga (in 2006/2007 when she scored 585 points while wearing the jersey of Severstal Cherepovets) will compete for a spot in Developres line-up with Serbian Adela Helić, who extended the contract with the club.