POL M: Konarski – “Heynen’s crazy about volleyball and lives it 24 hours a day”

Dawid Konarski is projected to be one of the main powers of Poland men’s volleyball national team on major international tournaments until the 2020 Tokyo Olympic Games and, of course, in it as well. 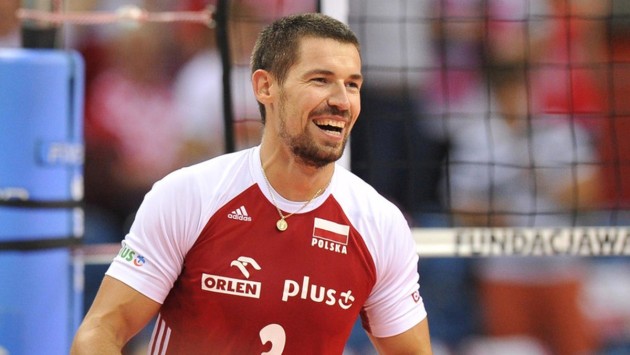 For this, a 28-year-old opposite of Ziraat Bankası of Turkey needs to have a good cooperation with the new Poland national team head coach Vital Heynen. Konarski revealed how the first conversation with the Belgian expert looked like.

“I didn’t spend so much time with any other coach during the initial period of cooperation, than with him! Before we met in person, the coach called me shortly after he was elected. A week ago, we saw each other in Ankara when he arrived with VfB Friedrichshafen for the Champions League match with Halkbank. Our meeting lasted one and a half hours. It’s difficult to have a different impression than a positive one after facing such an open and talkative person,” Konarski said.

“I can’t reveal what we were talking about as long as the coach doesn’t decide to share it. He’s definitely crazy about volleyball and lives it 24 hours a day. He is direct and has a lot of knowledge. His ideas for training, approach to volleyball, as well as life outside the court, suit me. However, we have to wait until the first gathering to see the effects. I hope something will come out because we all need the best game of our team,” the opposite added.