Jastrzębski Węgiel hired the most prominent volleyball names in the summer transfer market, so far. 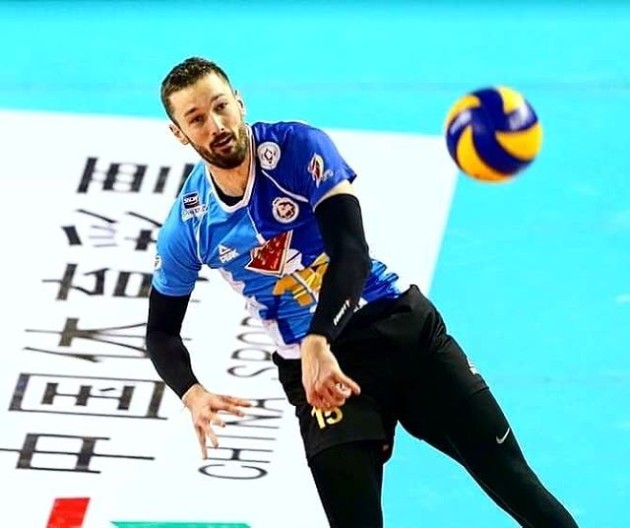 The Polish men’s volleyball club Jastrzębski Węgiel hired the third big name already at the beginning of the 2018 summer transfer window. After engaging a duo from the Turkish Efeler Ligi, Jastrzębski signed France national team member Julien Lyneel, who committed himself to Plus Liga side for the next two years.

A 28-year-old outside hitter came from China, where he won the championship title with Shanghai.

POL M: Drzyzga – “Considering all the...