The Italian men’s volleyball team Kioene Padova will enter the next season with the same coach. 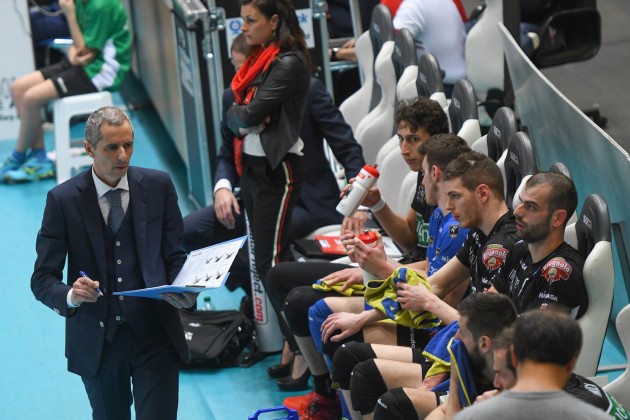 A 51-year-old Valerio Baldovin will coach Kioene Padova in the 2018/19 season. It will be the sixth consecutive season for him as the head coach in SuperLega club.

In his first season at the helm of Padova (2013/14), Baldovin achieved promotion to the top division promotion in Superlega. Before being appointed as head coach, Baldovin commanded youth team of Padova and was an assistant coach in Italy junior men’s national team.

BEL M: Émile Rousseaux, the most successful coach in history of Roeselare, retires