The Polish men’s volleyball powerhouse Asseco Resovia Rzeszów brought back an outside hitter Mateusz Mika to their squad after four seasons! 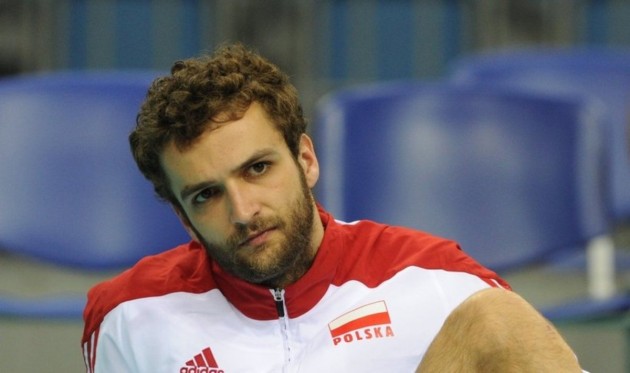 One of the best Polish players in the last several years has returned to the club for which he competed effectively from 2009 to 2012 and under whose contract he was in the next two years despite being loaned to Trefl Gdańsk and French Montpellier Volley Université Club – Mateusz Mika signed with Asseco Resovia Rzeszów!

A 27-year-old outside hitter has spent the last four seasons in Trefl Gdańsk with whom he conquered the national cup twice, in 2015 and 2018. On the first occasion, Mika was named MVP while the second time, he earned the Best Outside Hitter award. In his first mandate as Resovia player, he won Plus Liga (2012).

Mika has been defending the colors of Poland national team since 2010, making the greatest success by winning the 2014 FIVB World Championship on home soil.

He is on the list of the country’s national team for the 2018 FIVB Volleyball Nations League but will not compete in Week 1.