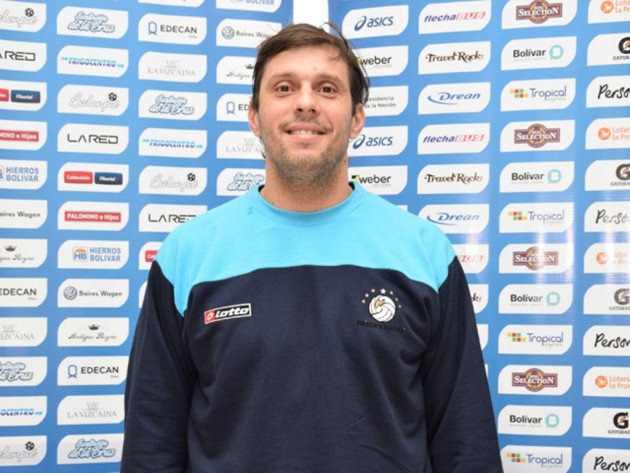 At the age of 39 and after 22 years of professional career, Leonardo Patti decided to say goodbye to volleyball.

“My dream is to become a coach of the ‘Selección’ (Argentina national team), I would not consider this step without that possibility. When I started playing I wanted to wear the jersey of Argentina and I did it. Now I want to train in the best way and reach the World Championship or Olympic Game with the national team. But I do not want to do this by leapfrogging. I want to learn, to work and prepare for the moment when I will have that chance. I am 40 years old, spent 22 as a player and I think I can give myself another 22 to face this new career,” Patti stated for Voley Plus.

Next season, Patti will join the staff of Javier Weber in Personal Bolívar, a club in which he spent the last two years.