RUS M: Dynamo’s middle blocker – “There are two leaders in Perugia, the others are…” 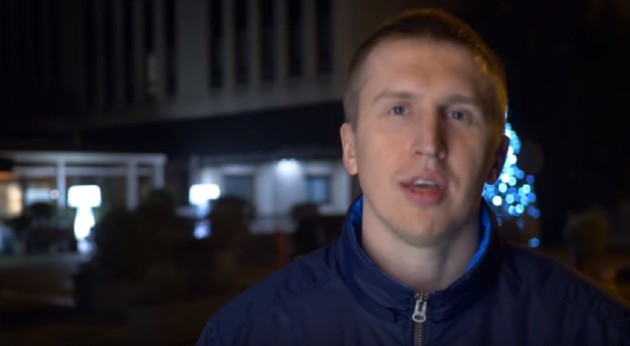 “The Champions League is one of the most important tournaments in a career of every player. It is always a pleasure to play in such competitions, with a lot of spectators. In Perugia, there are two leaders, Wilfredo Leon and Aleksandar Atanasijevic, the other players are the same as we are. You can play with them. In each set, we had a lead of several points but made some mistakes, needed luck a little bit. They made a fewer number of mistakes and that’s why they won,” says Scherbinin.

In the second round of the Champions League, the team from Moscow will play against the Turkish Arkass on December 18.

CAN W: Abbondanza resigns as head coach of the Canadian women’s national team